Jammu & Kashmir was a princely state under the British rule in India, which means it was ruled by the king but with an agreement to pay taxes in return. It was ruled of Maharaja Hari Singh. On 15thAug’ 1947, when India gained independence, Maharaja Hari Singh was given a choice to either join India or Pakistan or remain independent. He chose to remain independent but on a unfaithful day of 22nd October’1947, Pakistan attacked Kashmir (commonly known as First Kashmir War) with the intention to capture it. Pakistan captured the northern part of Kashmir, commonly known as Pakistan Occupied Kashmir or PoK and was moving toward Srinagar.

Maharaja then asked for help from the Indian Government. The Indian Government agreed to help but on one condition, that the King has to make Jammu & Kashmir an indivisible part of India. Agreement of Accession of Jammu & Kashmir with India by Maharaja was then signed on 26th October’1947. Since then, Jammu & Kashmir is an integral part of the Indian Territory. Pakistan still controls the Gilgit-Baltistan and Azad Kashmir as a result of this war (one third area). There is still a lot of infiltration from Pakistan since then and many attacks and wars have been fought around the border (Line of Control) region.

Aksai Chin situated at the eastern part of Ladakh is another disputed area, which is controlled by China. Aksai Chin was a deserted, barren and isolated land of Ladakh. Around 1950’s China constructed a military road connecting Tibet with Xinjiang. India objected to it and this led to the Indo China war in 1962. In 1993 and 1996, both countries agreed to respect the Line of Actual Control. Since then Aksai Chin is controlled by China but claimed to be a part of India.

In the year 1963, Pakistan ceded a small part of Pakistan occupied Kashmir to China in the boundary agreement between Pakistan and China. India still claims it to be a part of India only, which is controlled by China currently.

Since 1948, after the partition, Jammu & Kashmir were given special rights and privileges under Article 370 and Article 35A, which states that except for Foreign Affairs, Defence and Communications controlled by the Indian Government, Jammu & Kashmir will be an independent state with its own elected government and will follow their own specified rules like giving citizenship to people, disallowing other states of India to work, settle or buy property in Jammu & Kashmir etc.

On 5thAugust 2019, Shri Narendra Modi (Prime Minister of India) led government scrapped the Article 370 and Article 35A, as a result of which Jammu & Kashmir and Ladakh are now Union Territories of India and removed the special status. It now has the same rights, same rules and same policies as the rest of India.

If you find this blog ‘Brief History of Jammu & Kashmir’ interesting, please share the link of the website/blog with your family and friends. If you have any comments or suggestions – please do write in the comments section below.

Need regular dose of travel information, planning and update on new blogs, please like my page on Facebook. 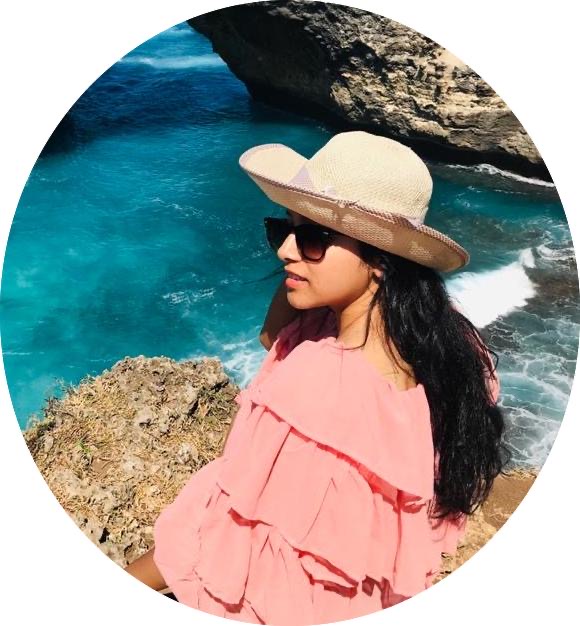 Hi Friends, I am Priyanka. I belong to India. I am a working professional and a big time travel enthusiast, who loves to visit and explore new destinations around the world. In a span of around 10 years, I have visited over 25+ Countries, 40+ Cities with my full time job and still counting ...